Barbara Oakley says the ability to learn is one of the biggest attributes of the human being and through this lecture she tries to help the audience get in touch with that attribute. She begins by explaining how she became an engineering professor since she had always been bad at math class. She explains what the “focus” and “diffuse” mode and how learning involves going back and forth between these two.

Then Oakley shares some of the best practices and techniques she had proven to be good to learn effectively. She finishes by emphasizing the idea of “recall”, which she explains to be a very simple technique to learn difficult concepts and also alludes to the idea of passion; that is something that develops from the things we are good at. 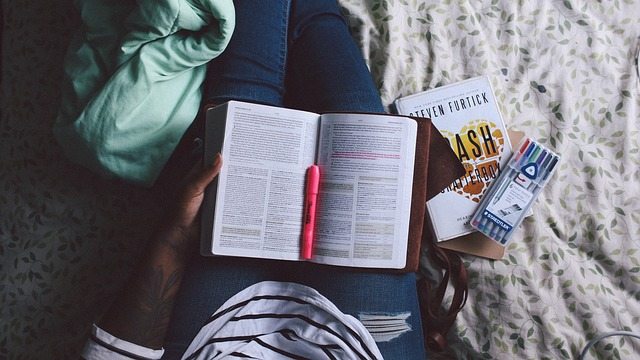 1 thought on “Learning how to learn”